Night at the Museum Fair

Jack chose to be Teddy Roosevelt. 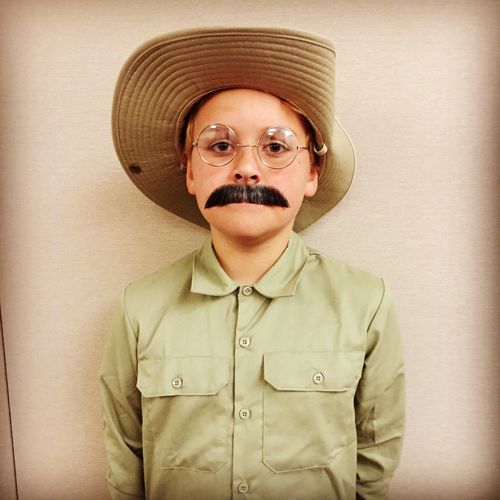 For his display he made a model of the Badlands. 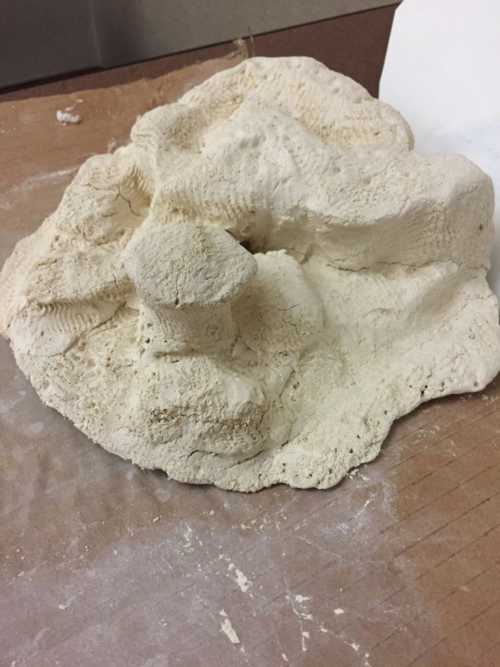 He also drew a map of Sagamore Hill. 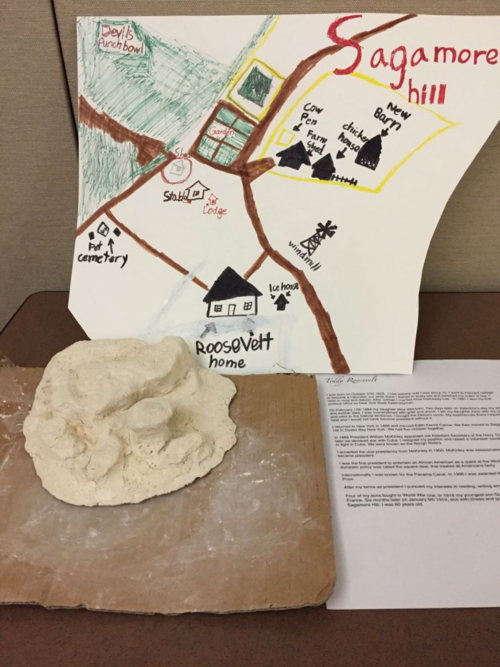 He gave an oral report, detailing the major events in Teddy Roosevelt's life starting with his birth and ending with his death.

Some of the other presentations were: Jedidiah Smith, the Egyptians, Tyrannosaurus Rex, Capuchin monkey,  and Escher. 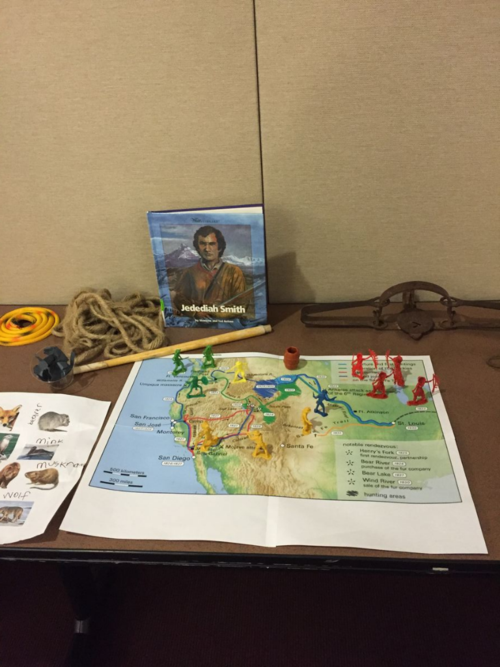 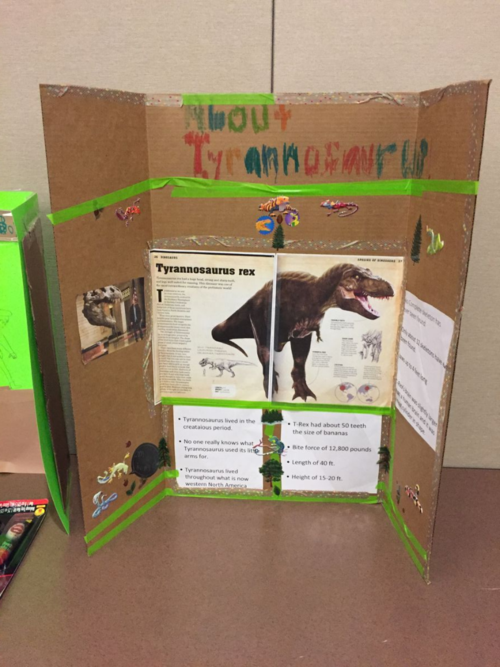 This was a really fun activity and I am looking forward to doing it again.

The comments to this entry are closed.

All written material and original photographs on this site copyright 2006-2016 Joey Gibson, owner and blog author. All rights reserved. Please do not reproduce without permission.

This is a Flickr badge showing public photos and videos from oingo2005. Make your own badge here.

Get updates on my activity. Follow me on my Profile.